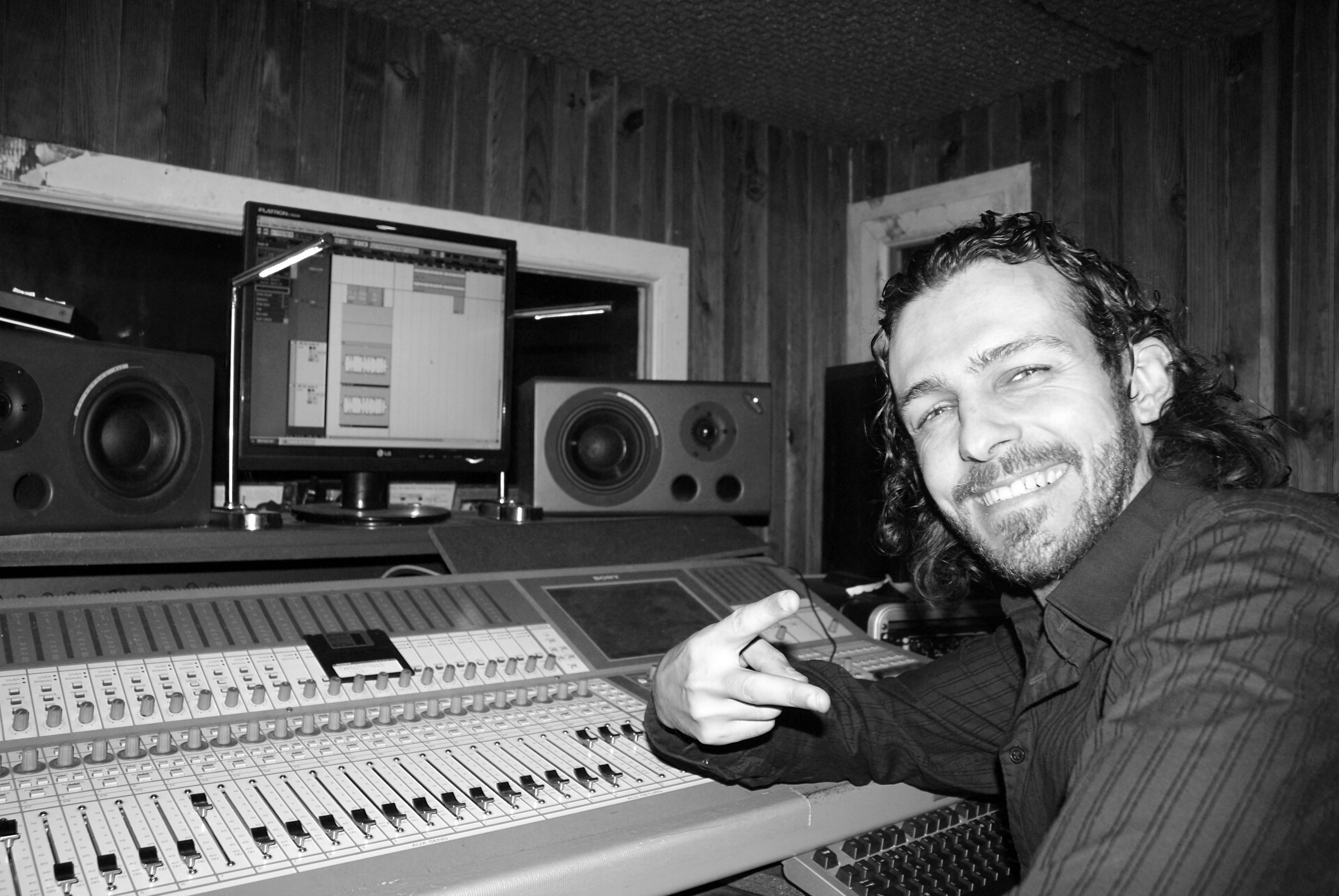 Several years of studio experience allowed him to be in synch with the artist and his demands, offering art expertise, arrangements, musician performances, and

Concert recording and sound-engineering, gigs in pub or private room, album preview, including at the Virgin Megastore, on the Nice-TV channel or even choir recording in a church.